Having just seen my first Model S' on the streets of Chicago, a trip to Virginia was presenting a chance to see one up close... if I had the time to spare.

After a day or two in Virginia on a whirlwind wedding weekend trip (staying near Dulles Airport), I gingerly admitted my desire to -- if there was extra time, of course-- try and see one of these "Teslas".  I further tried to sell the idea of making time for it by pointing out that there was a Lego store in the same mall-- We have a big Lego presence in our household (Bricksburgh.com).  But when and how?

Sunday morning before everyone left town we were expected at a last call family brunch at my Aunt/Uncle's house (it was their daughter who'd wed the prior day). First we'd have to checkout of the hotel and then make the drive over for brunch. I can't remember the exact details but the GPS said the Tyson's Corner Mall was something like 25 minutes' drive away and formed a triangle with where we were supposed to be... and we had something like 75 minutes "free time" after checking out. It would be close. 20 minutes on site to park, find the store in a huge mall, see the car, see the Lego Store (because I promised), and get back on the road to brunch like nothing happened. I knew when we pulled out it was unlikely... but I was too close to seeing a Tesla to vocalize my concerns!

We hit that mall like Seal Team 6-- target acquisition was swift and we were off! Fortunately the Lego Store was on the way to the Tesla Gallery so we split up. Walking into the Gallery was exciting. A gorgeous red Model S sat at the entrance and another one (black, I think) was tucked in the back of the space with the "skateboard" in the middle. Wow. Dear Tyson's Corner Mall, thank you for making my day, Sincerely, Me. 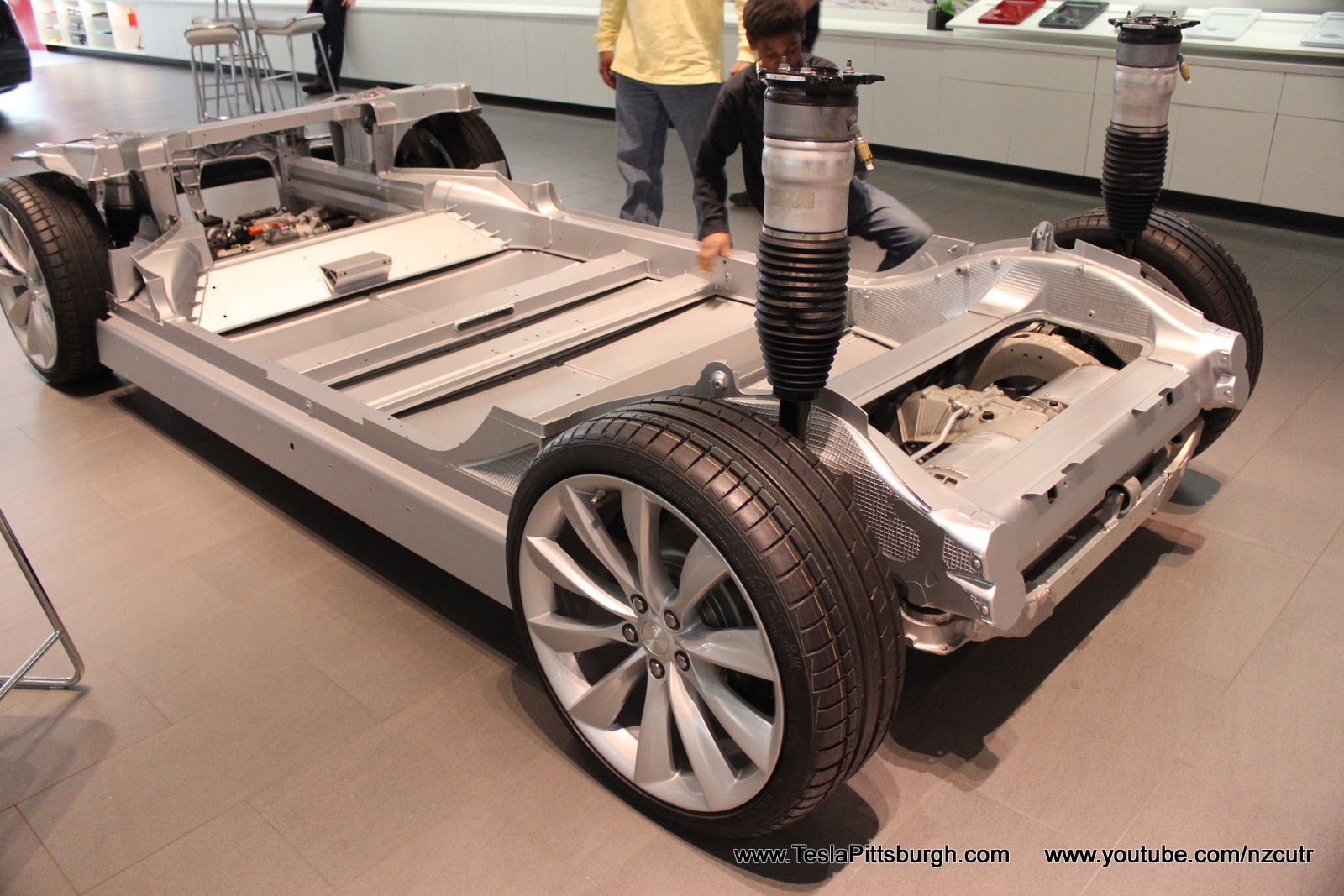 My wife and I crawled all around the two cars and I was utterly shocked to see how sturdily built they were. I was expecting a fair amount of cardboard and plastic (consistent with the kit cars and startups) and what I found was more akin to proper European sports sedans. The main screen was mesmerizing and even flashier in the relative dim indoor lighting. Unfamiliar with the controls, we opened and closed the panoramic roof enough times to get a raised eyebrow from the Tesla representative. We asked a few questions and then collected the kids and got back on schedule. 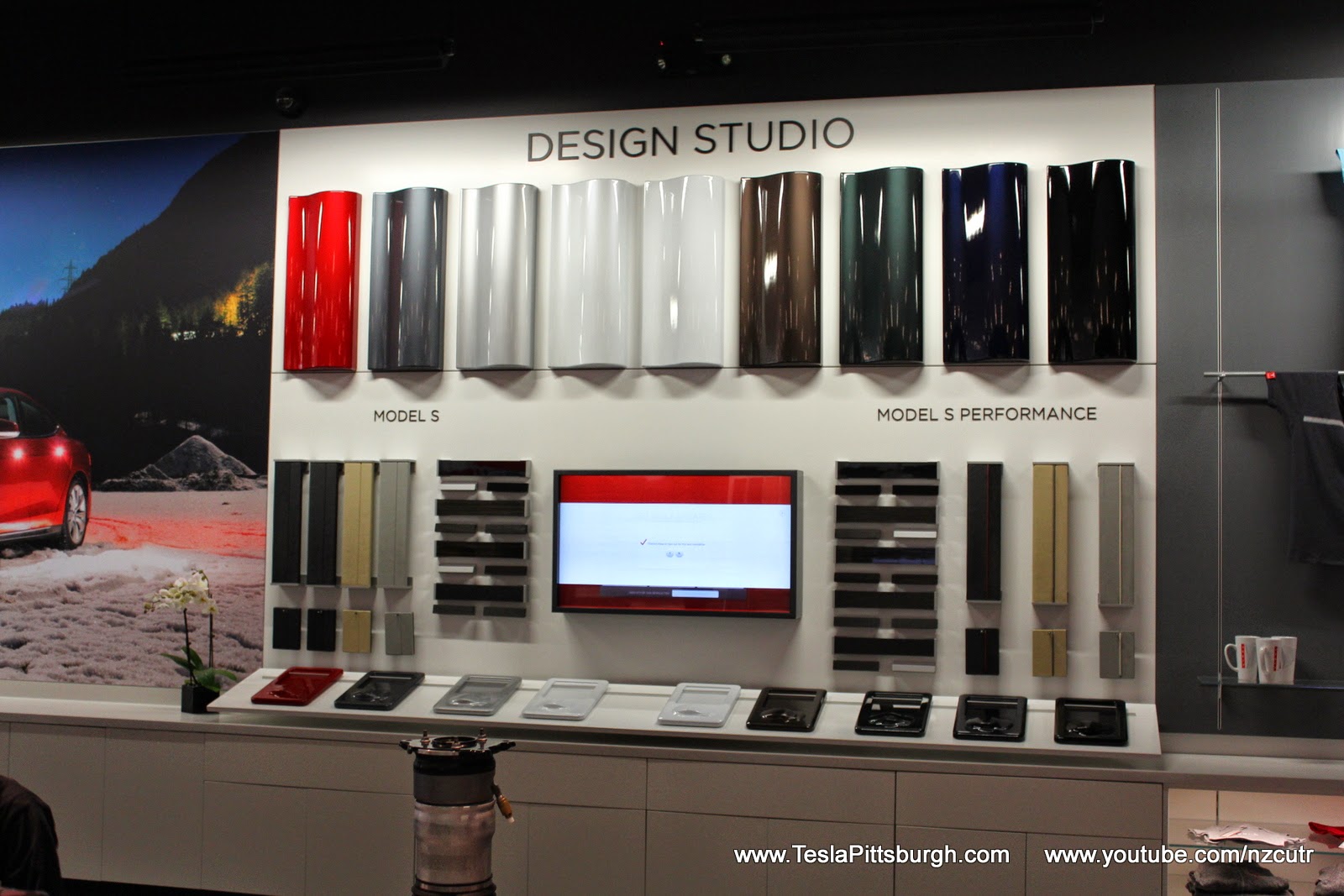 Needless to say, we were late to brunch. Not much. But enough to be noticed. I could scarcely keep my mind on the tasks and conversations at hand. I was still trying to process these amazing cars that seemed to have appeared out of thin air. I recall even mentioning to my relatives that if I lived in a city with a Tesla presence... it wouldn't take long for one to end up in my garage! Driving back to Pittsburgh later that day, I effectively wore out my wife's abilities to talk Tesla for the first time. It would not be the last.