I figured if I was going to sit and hand out candy (since my kids are old enough they don't want chaperones anymore), I might as well make the garage a little more intimidating. 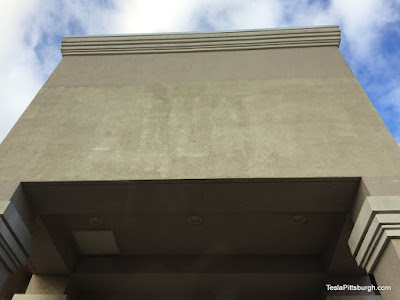 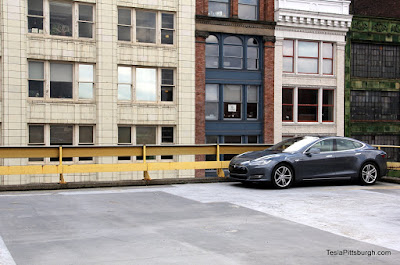