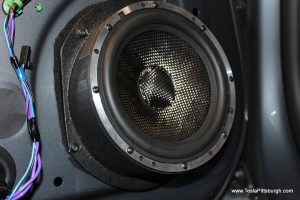 I’m going to take a deep breath before I explain to you how easily these speakers went in. Light Harmonic claimed they would be plug and play but the set I received -- which I was later told was not reflective of changes made to the production run -- was decidedly not cooperative.
Removing the door panels was going to be the most nerve-wracking part of the install, in my mind, as I began gathering up my tools and planning my attack.

Little did I know that three out of the four LH speaker brackets would have holes so poorly aligned to the car that I’d need washers to strengthen them from the re-drilling. 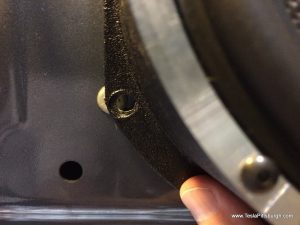 The worst part of it was that the first speaker was the perfect one. Plopped right in, no problems. Talk about raising hopes right before they are crushed! It was an irritating complication that I quickly worked around, but if they couldn’t place the holes accurately I don’t understand why they didn’t just make them slots. I really hope the revised brackets are more carefully matched than what I received as not every customer will be so cavalier about re-drilling their expensive new speakers. 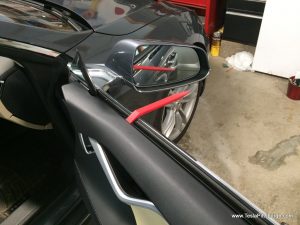 As I mentioned before, LH has some video tutorials about how to dismantle the doors. They make things seem easy, but that’s because they’ve already loosened the clips before firing up their camera. Prying off the panels takes a pretty serious amount of pressure, carefully applied. 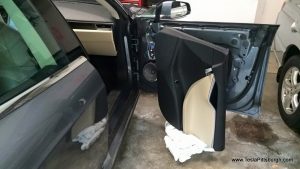 Mostly you want to pull the clips straight off as the panels are not “hung” from the top edge like many cars. The front door panels I was able to rotate out of the way without removing them entirely, though you might want to disconnect the door lock wires as they’re the first ones stressed by that maneuver. 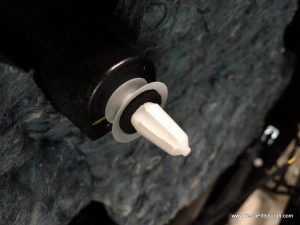 The rear door panels really have to come off completely. BE CAREFUL when the panel is loosened and near the point of actually popping off. 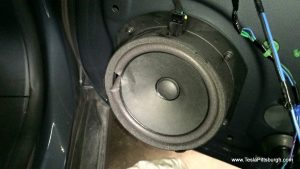 There is a large panel alignment post that is sadistically located right next to the speaker and some devious engineer must have smiled when I inadvertently killed one of the factory speakers as the panel jumped off and I goofily caught it. 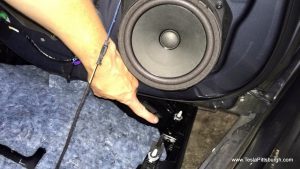 Pulling apart the electrical connections are easy enough and labeling isn’t necessary as there are no duplicated connectors. 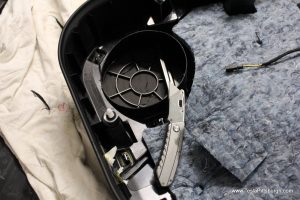 While you have it off, you might want to go ahead and slice off an ⅛” or so of the rounded speaker surround -- when I tried to reinstall my panels, the LH speakers were just enough deeper that the panel fasteners wouldn’t engage properly. Then again, maybe this has changed on the production brackets. 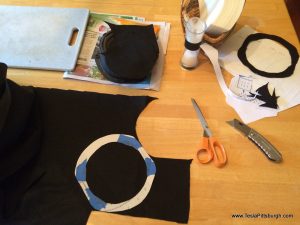 The factory speaker brackets are backed with a foam O-ring that keeps them from directly contacting the metal of the door. The LH brackets I received didn’t have anything to dampen their hard surface from banging or vibrating against the door frame. 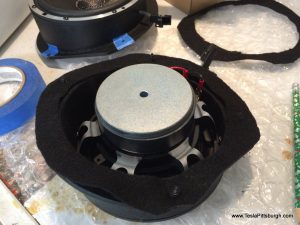 Concerned about them working loose and rattling, I decided to fabricate my own gaskets using a sturdy felt I pirated off my wife’s craft supplies. LH has since stated that the production versions will have a foam gasket when shipped. 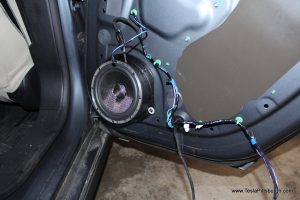 The “plug” part of the installation was accurate. The Tesla audio connectors were duplicated on the LH speakers and they can only fasten one way so it’s not possible to reverse the speaker polarity, even accidentally. 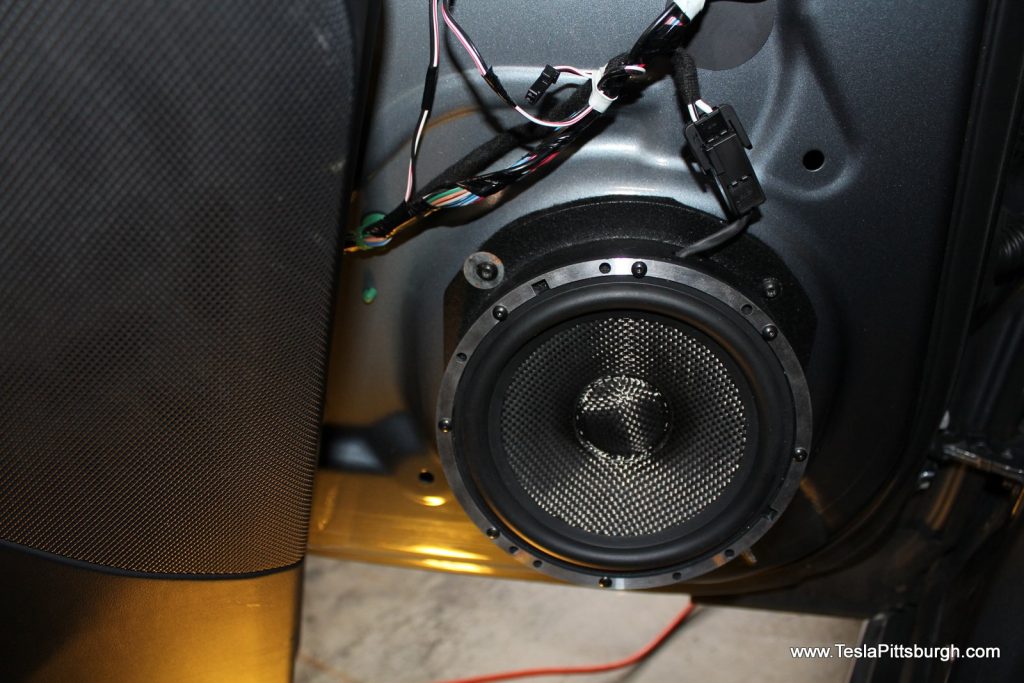 Reattaching the door panels is pretty easy but there’s a lesson to be learned from the pros. Tesla’s door clips are typical automotive grade and should be good for more than one use but… I wound up with two creaky rear doors. Considering that the clips are available online for pocket-change, I recommend just replacing the whole set as you go.
Having prevailed against the installation Gremlins, it was time to crank these babies up and see how they would fare against the other Tesla sound systems, head to head.  So I gathered up some friends and some Teslas and you can click here to read how that went.