Tank Slapping Tesla Veers Back Into Retail.... For Now

Yeah, I know... the title is a head-scratcher to many of you. A tank slapper is defined by motorcyclists as a type of control problem wherein the bike shakes violently back and forth, also known as a "death wobble." It can happen to cars too, where bad driving (or impacts) result in a sudden or violent oscillation of the fuel load. Typically drivers will repeatedly over-correct the skid in these situations until the sloshing subsides or they completely lose control.

It seems an appropriate metaphor for the recent developments at Tesla, ironically, as the company seems unable to just pick a direction and stick to it.
When I posted my previous missive re: Tesla's sudden store closures and price cuts, I thought we'd end up revisiting the topic at some point...  I just didn't realize it would come so soon. But it didn't take long for reality to cause whiplash in Elon's abrupt decision to leave retail.

Property owners quickly reminded the company that leases are legal documents and rent would still be due, as was widely reported and expected. Tesla, seemingly oblivious to this séquelle, then just as abruptly was like, "Oh hey, yeah... uh... nevermind, for now."

Are there any adults still working at the company?

So it appears that -- FOR NOW -- the Ross Park Mall location will remain open.
Visit it while you can and please don't provoke the staff with questions about their jobs and what the company is doing. They don't need to be reminded of the stress and it's not like anyone knows anyway!

Tesla's latest blog post suggests that some locations will remain open longer than other, depending on how effective they are...  whatever that means. And they've halved the recent price cuts to fund the stores. 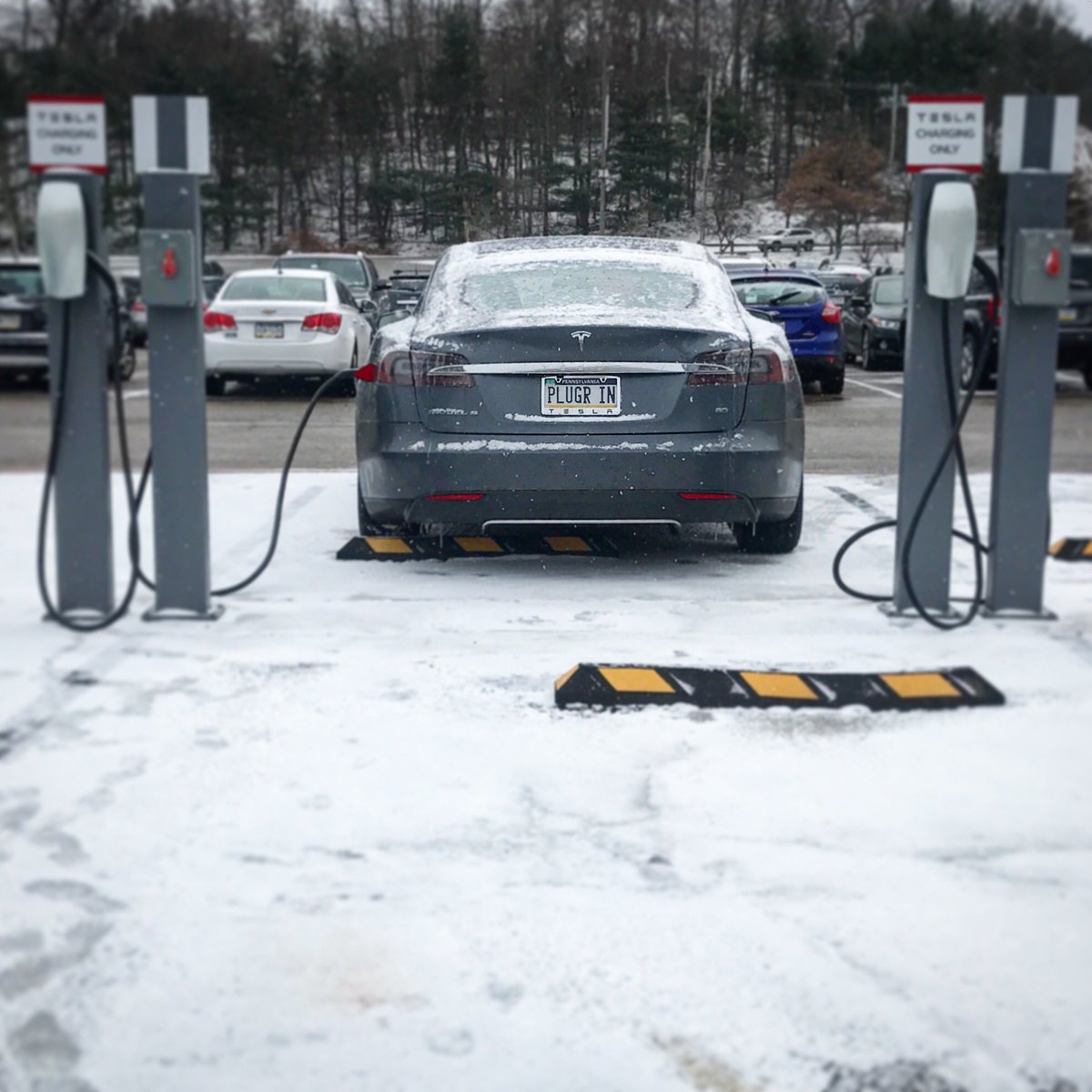 BTW-- many have asked about the destination chargers on the backside of the Ross Park Mall by the closed Sears store and whether or not they would remain if/when the Tesla store inside closes. I don't know of any official word, but I can tell you that Simon Property Group (the owners of the mall) are planning an extensive renovation of that entire chunk of the property. They have made several proposals to Ross Township and all of them would require the removal of the current chargers, as I interpret the site plan. Whether or not those chargers are reinstalled... well..  no idea.

Maybe we'll get some clarification of what the hell is going on in Elon's head later this week at the Model Y unveiling. Speaking of which-- I'm still excited about what the Model Y will bring, but I'm certainly not sending any money to Tesla to get in line when they're operating so erratically. I mean, I think the 3 rollout demonstrates that reservations are completely useless anyway-- but that's another conversation entirely.