Tesla Disrupts Retail by Closing Their Own Stores 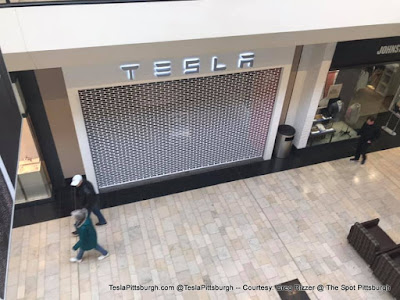 There it is, ladies and gentlemen. The long-awaited Tesla Store, snuggled in a nest of affluence at Ross Park Mall in Pittsburgh's northern suburbs has unceremoniously closed. If Elon is to be believed, that gate won't open for customers until a new company name adorns the header.

While I've always tried to document things with a journalistic mindset, complete with confirmations and research, this being small and unprofitable also gives me the freedom to editorialize when events warrant it.

(CLICK HERE for an update on the Ross Park Mall location.)

Tesla has long been fast-moving and agile, but the decision to suddenly shutter dozens and dozens of stores is rash and undisciplined. The employees of those stores have not been dealt with fairly, having been blind-sided and left in a state of instability. "The Mission" is a lame excuse offered by those who are generally much wealthier and much more privileged than those who are actually paying the price for having dedicated their time and efforts to a company that can whimsically kick them to the curb. It's incredibly disappointing. 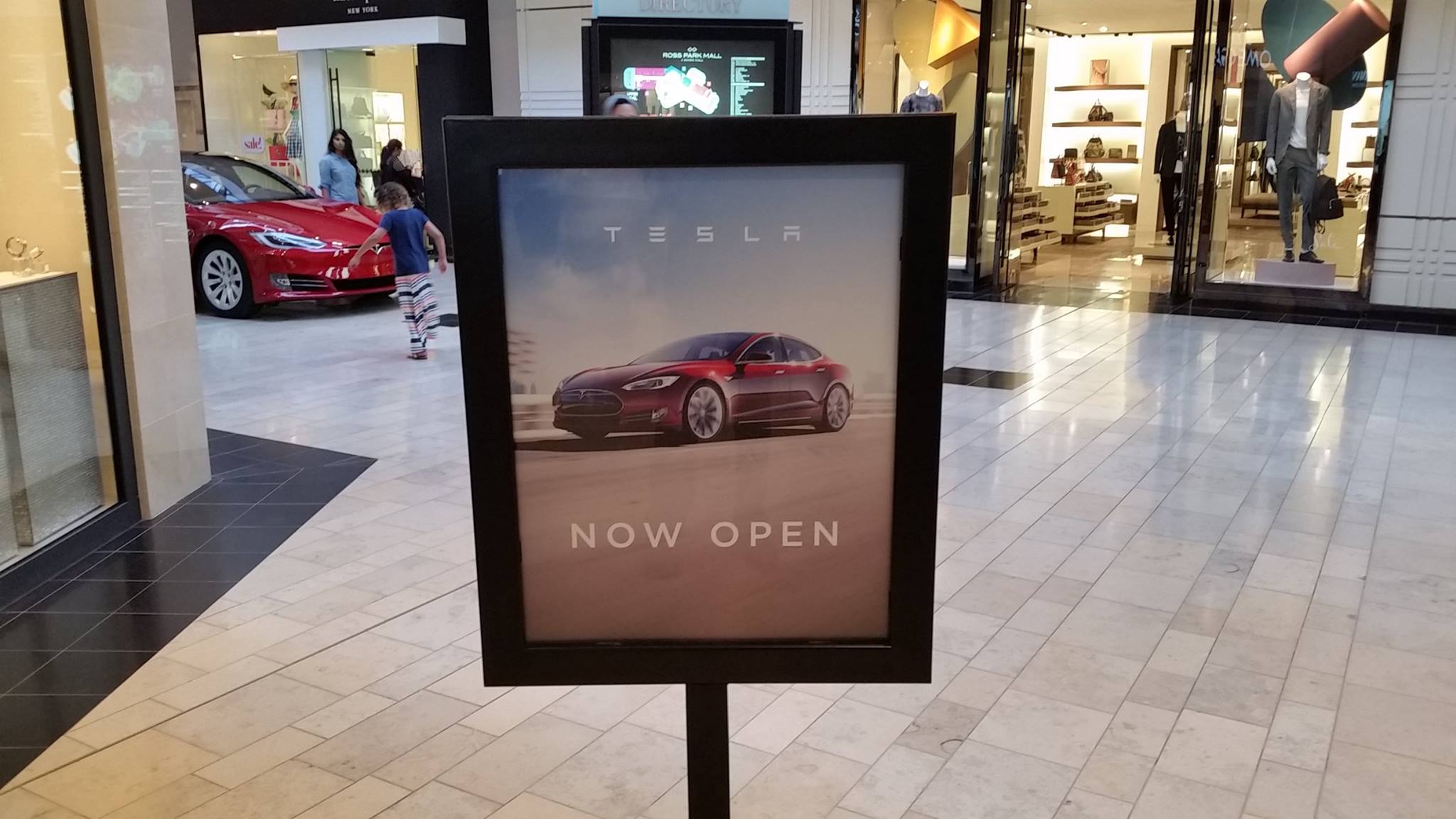 Moreover, as an investor and an owner, I'm incredulous and annoyed that the company would commit to expensive retail leases, renovations and store fixtures (some in the weeks just ahead of the announcement) and then close those locations rather than wind them down as the leases came up. At a minimum, it would have given the affected employees a clear road map to transition elsewhere in the company (or out) and have been some attempt to maximize the upfront costs of the leases and fixtures. The property owners are going to have a field day when Tesla tries to buyout the remaining time on the leases, if they're even given the option. When we watched the store open in 2016, it was an exciting time full of growth and opportunity for everyone. Not only was it a beachhead in Pittsburgh as our local crew moved from standing around in the hallways of the mall into a storefront of their own, but it was an implied promise from Tesla that we'd be getting a service center as soon as the market grew to earn one, which it eventually did in 2017. The company loomed large and actually looked to be taking over the world... for a little while. 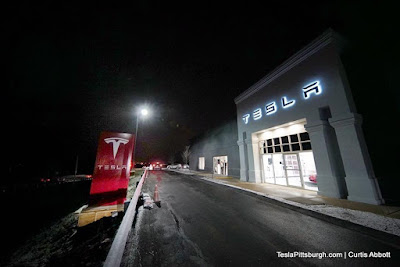 We don't yet know the fate of our Service Center's sales staff. Like many cities with both a Service Center and a separate mall Gallery, we suspect that some positions will be eliminated and others will be transitioned to the service side. But either way, it's a huge amount of turmoil for these people personally and I absolutely fault company management for leaving so many knowing so little. My own company is currently changing ownership and the process has been quite transparent and we've been kept well informed...  the contrast is striking. 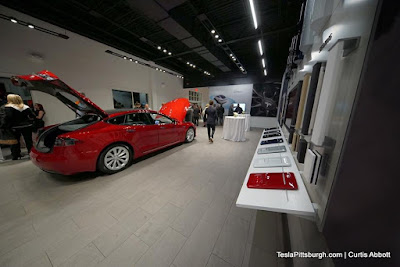 One of the big unanswered questions is, what about solar sales? When Tesla merged with Solar City it was expected that they'd throw their marketing muscle behind the panels and bundle them with Powerwalls. I've heard that Powerwalls sell just fine, but not the panels. At one point Tesla was getting most of their solar sales through Home Depot, but that relationship ended and the stores never quite seemed able to pick up the slack. Nor has the Buffalo Gigafactory made many waves that I can tell. No answers here, but it feels like Tesla lost the plot a little here...  My first suggestion would be to plug a lot of those displaced sales folks into a company 3 and send them on house calls to quote/configure solar, which should also be seeing big price cuts if the rhetoric is to be believed.

Speaking of price cuts-- and I hope I'm wrong about this-- Tesla seems to be letting the S/X wither on the vine. The price drops on the 3 are necessary to realign the model range in light of the $35k starting price, but the huge drops on the S/X were way in excess of any perceived savings from closing retail locations. Add in their hobbled charging (with the debut of V3 Superchargers) and lack of updates-- there's still no rear seat armrest in the S, hilariously-- and I can't quite figure out what their plan is, other than maybe it's a fire sale to clear out old parts. Model Y is scheduled to debut in a week... if there isn't a "one more thing" update to the S/X to explain their clearance pricing and stagnating configurations, I'll be truly bewildered.

Tesla continues to move fast, but I feel like they're leaving behind some of their best people and products and putting all their chips on the Model 3's online sales is a large wager. Even if they pull this all off, the personal devastation caused to their loyal employees is real. Those fortunate enough to keep their jobs would be wise to start exiting as soon as they get better prospects.  I certainly could not trust my family's financial future to a salary from Tesla; management is a far greater threat to job security than any of the "enemies at the gate" funded by oil companies and legacy automakers.